5 most common applications of image recognition 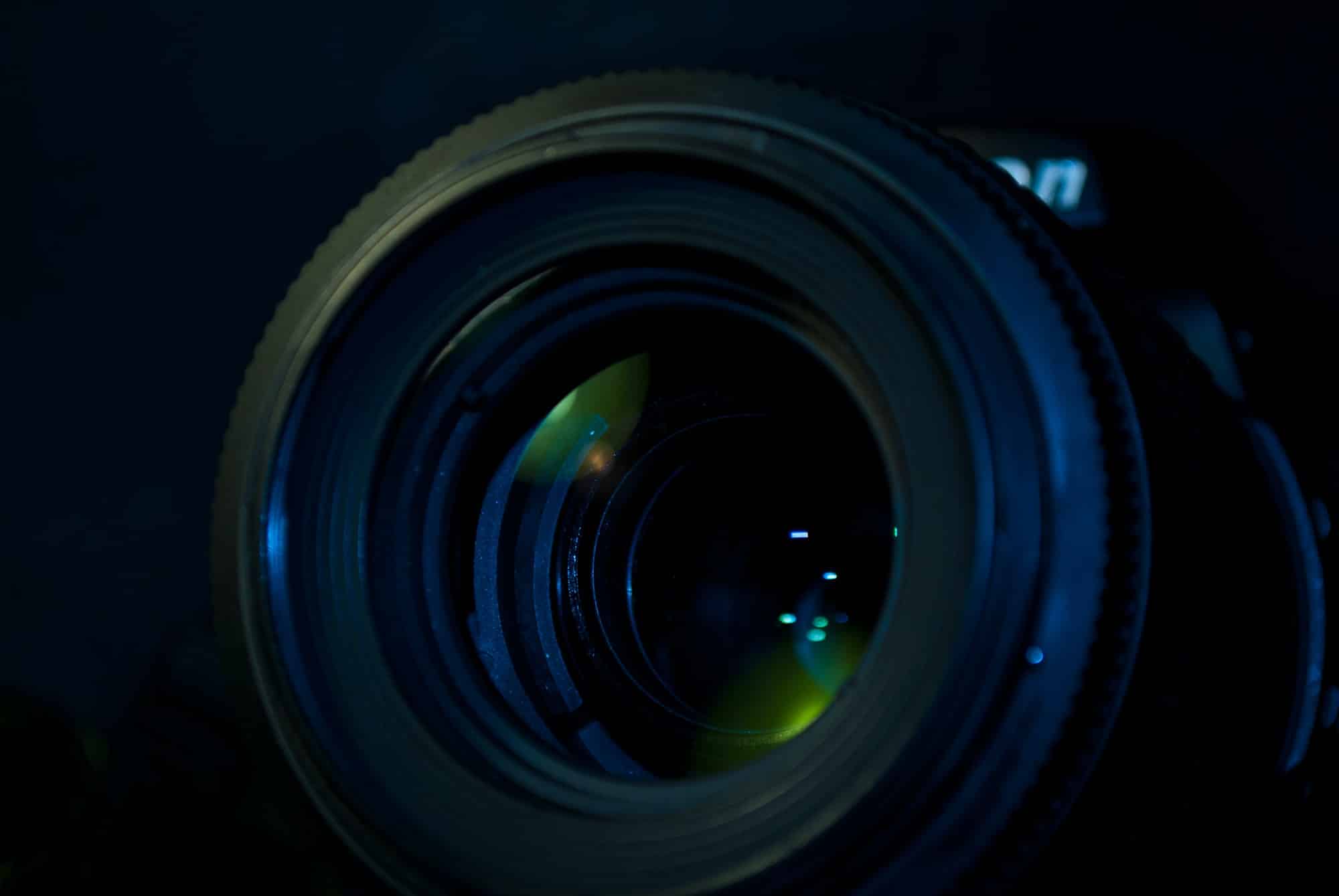 Attempts to make the machines comprehend the world similar to humans started decades ago, yet now technological advancements have become so good that they are effectively used in numerous areas of our life. Here are 5 most common uses of image recognition software.

Image recognition has become a must in medical diagnostics – much of the time machines notice things that even the most experienced specialists miss. Depending on area of diagnostics, cumulative accuracy of human and machine can increase up to 99%.

Everywhere in the world new image recognition software is being produced for the analysis of anomalies on CT, MRI or PET pictures.

Image processing for identification and quantification of bacterial colonies is another area of specialization.

Image recognition in CCTV cameras is the most unavoidable possibility of utilizing machine vision. An AI video surveillance system can recognize criminal activity, dangerous activity and spots or automate notifications about accidents.

In China, such a video surveillance system is used for face recognition and gathering data about brands of vehicles, clothes or electronics, which would then be utilized by advertisers.

Image recognition has also very promising uses in advertising. Neural networks can discover brands in images very quickly, which otherwise requires an enormous group of professionals and weeks of research.

There are multiple media checking frameworks that track brands across the internet. Not only in images, but in content of posts too. They assists with making certain patterns about a tracked item or a brand.

For example Apple products are more often seen with cats somewhere in the picture.

Dogs on the other hand are more often seen with Adidas brand somewhere in the picture. This data can be useful for focusing on advertising to a target audience.

Object recognition in vehicles is an important part of ADAS (Advanced driver-assistance systems).

ADAS utilizes radar and infrared sensors and RGB cameras, among other sensors. One camera is usually sufficient for a vehicle to perceive pedestrians, traffic signs and traffic signals.

However, such on-the-fly recognition is a very resource-intensive task that requires a specialized processor. Toshiba has been developing a series of such processors for several years now. They build a 3D model based on a moving image from a single camera, and notice unknown obstacles on the road.

After all, if a neural network is trained to recognize only people, road markings and signs, then a tire or a piece of fence lying on the asphalt will not be recognized and regarded as danger.

In drones, object recognition is used for both entertainment and scientific purposes.

Drones can be used in areas where sending a human inspector would be troublesome.

Drones are also used to troubleshoot power lines. They check the integrity of wires, insulators and other parts of power lines. This is especially important for quick fault localization when the power supply of a city or enterprise depends on the line. Considering that power lines are often built in hard-to-reach places, sending a brigade of drones to troubleshoot somewhere in the mountains is much more effective than sending a brigade of people.